The application of the 4Rs (Reduce, Reuse, Recycle and Recover (energy)) is a very important aspect of the ISWMP and within the last few years there has been a very strong emphasis on the third of these 4Rs, Recycling. The concept of the 4Rs is a hierarchy where the first R, Reduce, focuses on decreasing the quantity or toxicity of waste produced. The second, Reuse, suggests alternate uses for an item rather than disposal after its first use. The third of the 4Rs, Recycle, means to take an item and change it into something else by putting it through a process so that it can be useful once again. The fourth R, Recover speaks to the recovery of energy from waste and includes processes such as incineration and the use of landfill gas. In a landfill, garbage decomposes to produce methane and this methane can be used as a fuel to produce energy

A viable recycling programme for Barbados would significantly reduce the quantiy of waste going to landfill thereby increasing its lifespan. By extension, recyclable items would be considered resources rather than wastes. Returning items for reuse or recycling is not a new practice for Barbadians. The Returnable Containers Act (1986) an Act to provide for the control of the sale of beverages in beverage containers, the payment of a deposit on beverage containers, a refund for the return of those containers and the final disposal of unused or usable containers, has worked well to reduce the amounts of some glass and plastic beverage containers entering the landfill. The Act however does not adequately address other containers or other waste. For this reason the Act is being revised to ensure that it is more relevant to today’s situation as the number and types of items that can be recycled have increased. That being said there are still several types of wastes currently being recycled in Barbados. These include paper, plastics, glass, ferrous (containing iron) and non-ferrous metals, used cooking oil, used automotive oil, newsprint, cardboard and batteries.

Types of Recyclables Collected in Barbados: 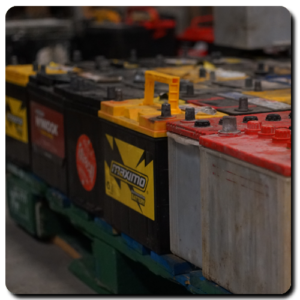 Electronic waste or E-waste is waste consisting of any broken or unwanted electrical or electronic appliance including video and audio equipment, cell phones and other computer equipment. This type of waste is of particular concern to waste management authorities because many components of this equipment are non biodegradable and may be toxic. 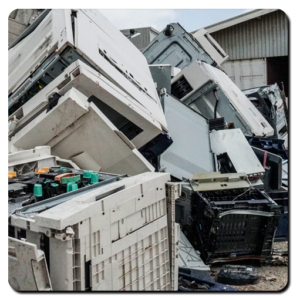 All glass is either reused or recycled in Barbados. Some glass containers are washed, sterilised and reused, while other glass is broken into cullet and exported for recycling. 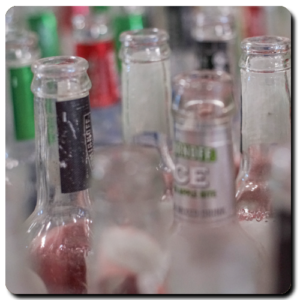 These are metals not containing iron, for example, aluminum cans. 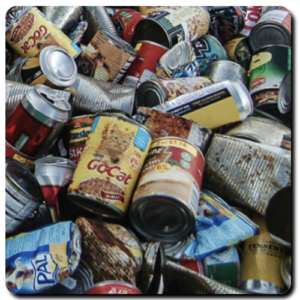 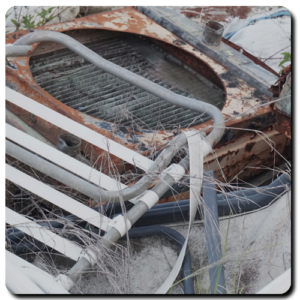 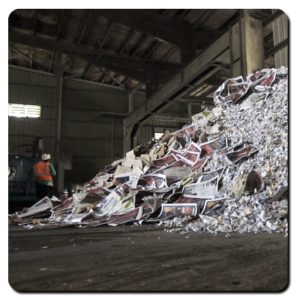 With over 300,000 news papers being sold every week, it is very necessary for this type of waste material to be diverted from disposal. This along with other types of paper accounts for 18.7% of the total waste stream. Newspaper is re-used or recycled in Barbados. It is either shredded, bailed and shipped off island for recycling, or shredded and re-used as packaging material. 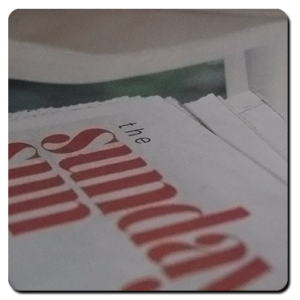 Most of the items that we use as consumers from food to furniture are packaged in cardboard. This results in very large quantities of cardboard waste being generated in Barbados. Fortunately cardboard is one of the items currently being baled and exported for recycling purposes. Recyclers managing cardboard are listed in the following table 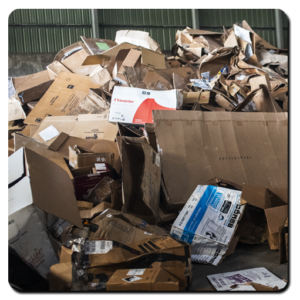 In Barbados most plastics can be diverted towards recycling. These include beverage bottles, containers for cleaning agents, plastic containers containing cream, shampoo and other beauty care agents, car bumpers and other plastics. 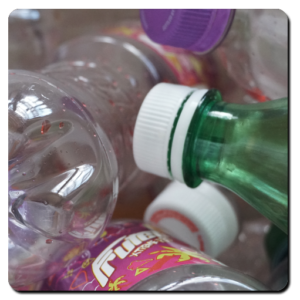 Used automotive oil is a source of fuel in some industrial processes. This oil is collected by Machinery and Allied Engineering Services and transported to the relevant industries. 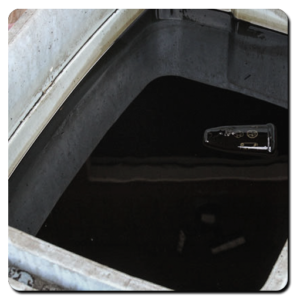 In Barbados, Waste cooking oil is used in the production of biodiesel, an environmentally friendly alternative to diesel produced from fossil fuels. Further information on this type of recycling can be obtained by contacting the entity below. Cooking oil should be free of excess foreign matter and passed on soon after use to prevent it becoming rancid. 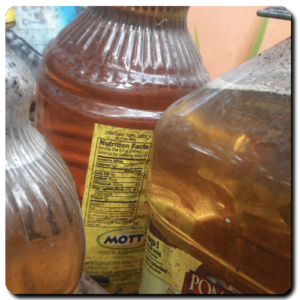